Jean-Pierre Guignard has passed away. He was 82 and still a young man.

Jean-Pierre was a citizen of the World. He was born in 1939 in a small village from Switzerland. He then received a classical education in Lausanne and attended medical school there. He became MD in 1964 and got his PhD in 1966, with special interest to pediatric pharmacology and physiology. But he wanted to explore science in other countries, so that he trained in London (London Hospital Medical College and St-Thomas Hospital), Vancouver (University of British Columbia), Montreal (Mc Gill), and Mexico City (Hospital del Seguro Social).

Back to Switzerland, he developed one of the most dynamic clinical and research center, starting hemodialysis in 1974, kidney transplantation in 1975 and peritoneal dialysis in 1978. He also created an outstanding Renal Experimental Research Laboratory within his clinical department (the main door of the lab being in front of his office!). He focused his research on the developing kidney, merging physiology and pharmacology, and developed an original newborn rabbit model. This allowed him to train 48 research fellows from 16 countries, and also to host 5 sabbatical famous scientists. This also led him to publish more than 550 articles and book chapters between 1966 and 2016!

He has also been very active in teaching, editing textbooks and organizing international meetings, including the annual ESPN meeting in Lausanne, 1996. He always wanted to put his touch to meetings, combining science and skiing, and offering Swiss knives or Swiss watches to participants, including the name of the meeting on it! This was Jean-Pierre’s delicacy.

Due to his background and to international recognition, he created an incredible network of friends and scientists, and he also knew how to take care of all!

This amazing position in the heart of Western Europe has led him to give more than 600 invited conferences and teaching courses worldwide because people enjoyed hearing him, always bringing original science, unconventional cartoons, extensive culture, fascinating historical backgrounds, and humoristic comments. An outstanding speaker, always making simple the most complex problems!

He also always tried to help developing countries by training colleagues, providing care and participating at teaching missions (Algeria, Vietnam, Cuba), and contributing to the development of Ipokrates Foundation.

He founded the European Society of Pediatric Pharmacology and created the International Symposium of Perinatal Nephrology, and he has been a member of both ESPN and IPNA councils (1995-2001). He had been awarded by the Swiss Society of Pediatrics, by Lausanne University, by ESPN as honorary member, and finally by Ira Greifer  IPNA Award (2016), in recognition to his major input in developmental renal physiology and his outstanding capacity to connect people and make them grow.

But he never sought personal valorization : he was a humanist, and his art of practicing medicine was based on truth, hope and above all life before illness.

After retiring in 2004, he remained connected to many of those colleagues and patients who missed him, still publishing in Pediatric Nephrology in 2021, sharing his time between Lausanne and the nice countryside in Vaux.

Jean-Pierre was a lover. He loved humans. He loves babies. He loved medicine. He loved art and peace. He loved simplicity. He loved sharing. Above all, he loved his wife and eternal accomplice Françoise, his daughter and treasure Anais, and his grand-children Maxime and Margaux.

Thank you Jean-Pierre for your input and leadership!

Thank you Jean-Pierre for your kindness and your modesty! 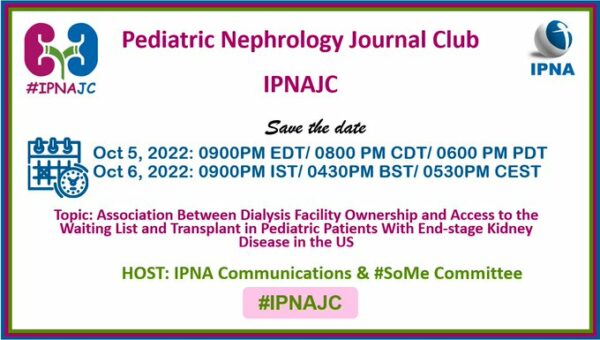 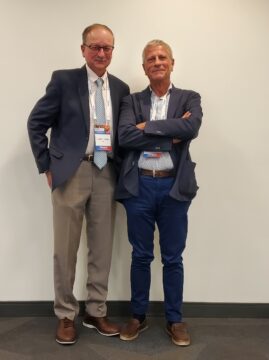 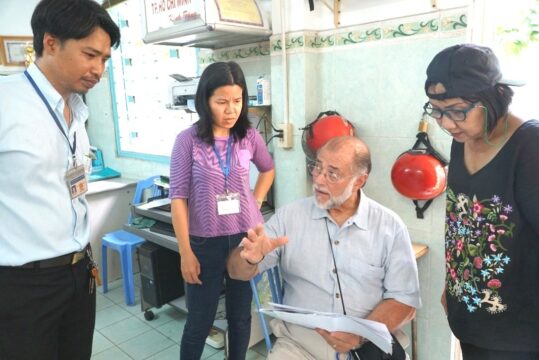 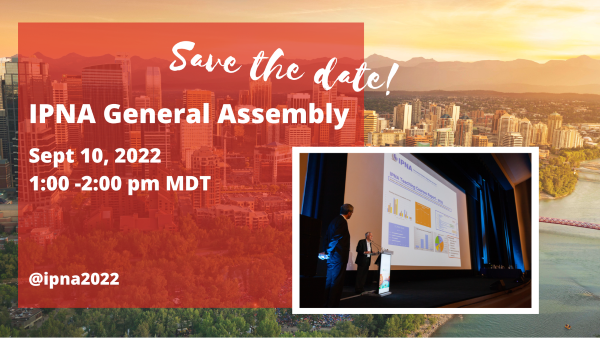 IPNA General Assembly 2022 – Save the date 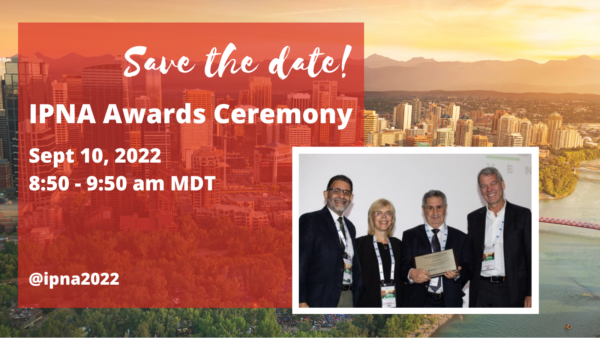 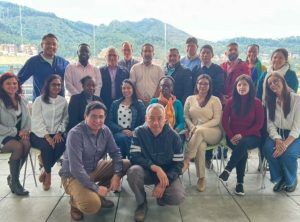 The Saving Young Lives holds the first worskhop in Colombia 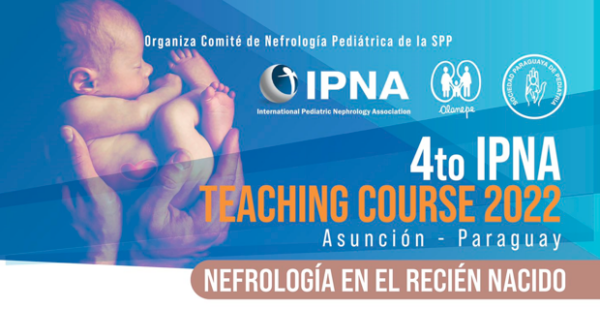 Invitation to the IPNA Teaching Course 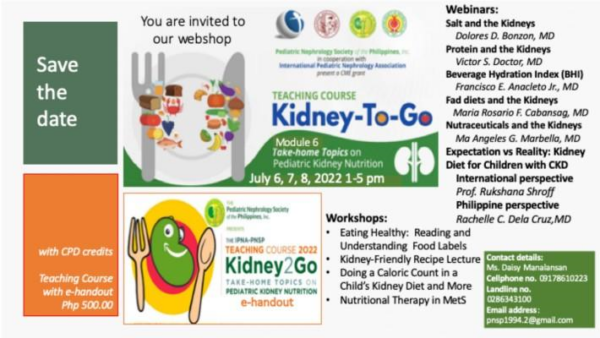 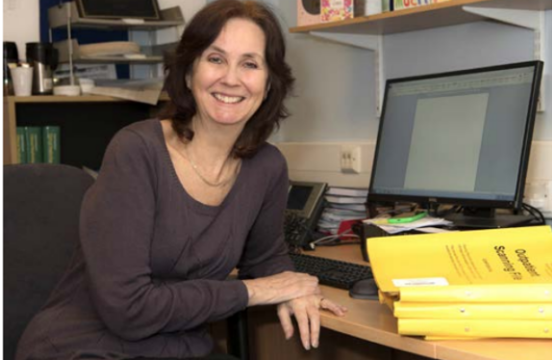